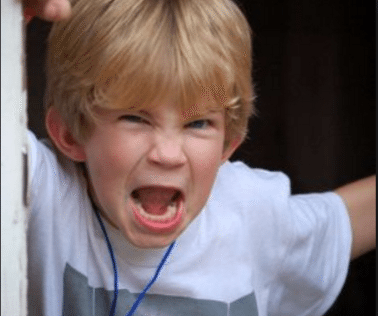 How can I correct my son without shaming him?

Question: How do you help a child understand that his words and actions can hurt others without leaving him feeling ashamed? My son has problems with impulsivity as well as a bad temper, but he is also a very sensitive child. He feels terrible after he has had a tantrum, announcing that he hates himself. How can we help him work on not having major meltdowns without shaming him?

Suggestion: This scenario is often played out with children who are both sensitive and impulsive. On the one hand, they may have a thin skin and be especially vulnerable to hurts and slights. On the other, they may have poor brakes on the car in terms of their impulse control, skidding into meltdowns before they can stop themselves.

There is no simple solution to your dilemma. It is good for your son to feel some regret for his outbursts because remorse acts as an inhibiting influence on behavior. If he feels bad about lashing out at his sibling, for instance, he may be better able to restrain himself the next time he gets upset. The problem is that while this idea works in theory, children with impulsivity issues usually don’t have the emotional maturity to thoughtfully weigh out the pros and cons of lashing out before they nd themselves doing it. Their fuse is short; they feel angry, and in a ash, they have exploded.

When children feel shame for not being able to control themselves in the midst of an emotional storm, they need to know that they are not their behavior. Help your son see the person he is — someone who doesn’t like hurting others — as separate from his disturbing behavior. This doesn’t mean he isn’t responsible for his actions, but it does allow him to know that he is a fine and valuable human being, apart from the way he acts. Help him to recognize the warning signs of an emotional hurricane in his body — tightness in his belly or rapid heartbeats — so that he can ask you for help before his storms do damage.