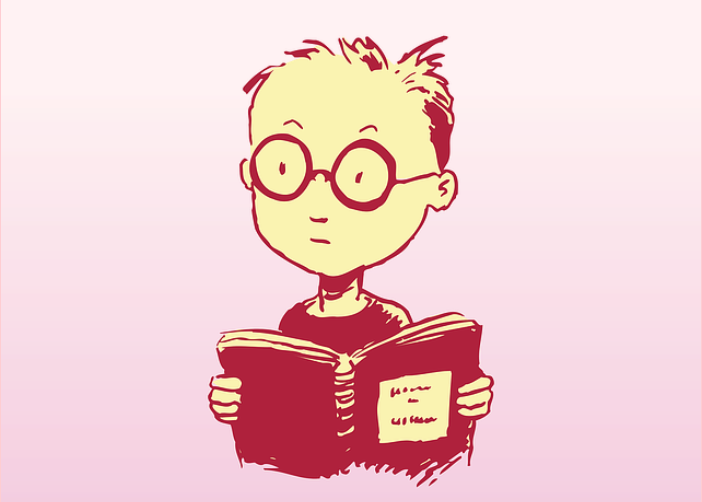 When most of us think of a genius, we picture somebody who wears pocket protectors, gets straight A’s in school, and is wildly successful in some entrepreneurial endeavor that we wish we’d thought if only we were…a genius! Kids who get into Harvard are geniuses. Einstein was a genius . . . but my kid? The one outside riding his bike across the neighbor’s lawn who can’t remember his multiplication tables? I don’t think so.

The truth is, we need to redefine the word. Imagine what our lives would be like if intelligence came in just one color. Our world would be a drab, monochromatic landscape with everyone cleverly putting their thoughts into words or solving complex mathematical problems, but void of musicians, athletes, dancers, or painters. Imagine a world without animal lovers, philosophers, or gentle caretakers who may have failed at math but whose presence soothes and nourishes you to your core.

Every human being has the capacity for greatness in at least one of these areas, and often in many. We each come equipped with the ability to intuitively understand how to do something. This might mean knowing how to create beautiful music, design a garden, or write poetry. In fact, most people gifted in their field cannot actually tell you why they’re good at what they do; it just comes naturally.

But we live in a society where the dollar rules and, generally speaking, the highest salaries are paid to those most proficient in mathematic and language skills. Because of this, schools reward those children who are naturally talented in logic/mathematic and/or verbal/linguistic intelligence. We tend to minimize the giftedness of children with other forms of intelligence, underestimating the value of their contribution, and encouraging them to focus on developing mastery in areas where they’re weakest.

Teachers, constrained by having to “teach to the test,” are required to devote the vast majority of their time to developing their students’ reading, writing, and math abilities, which means that children who are otherwise gifted will find school tiring, boring, and difficult.

Kids without natural abilities in logic/mathematics or verbal/linguistics often think of themselves as stupid. They are frequently told that they could do better if they simply tried harder, applied themselves, weren’t so lazy, or paid closer attention. These are kids who may be absolutely brilliant at getting to know people, building a go-kart, or concocting an award-winning dessert, but because they are consistently told they must improve their schoolwork, they may never taste the thrill that comes from manifesting their special gifts.

We know that one of the common denominators reported by people with a high degree of personal satisfaction in their daily lives is that they are engaged in work or activities that are in synch with their passions.

As parents, it is vital that we help our kids identify and nurture their unique interests and talents so that as adults, they will fall into step with work that stimulates, enriches, and excites them—all of which predispose them to awakening each morning with a sense of aliveness that infuses their day with meaning and joy.

[Adapted from Parenting Without Power Struggles]

For information on Susan’s Master Class with Dr. Thomas Armstrong–Rekindling Your Child’s Passion for Learning–visit this page.