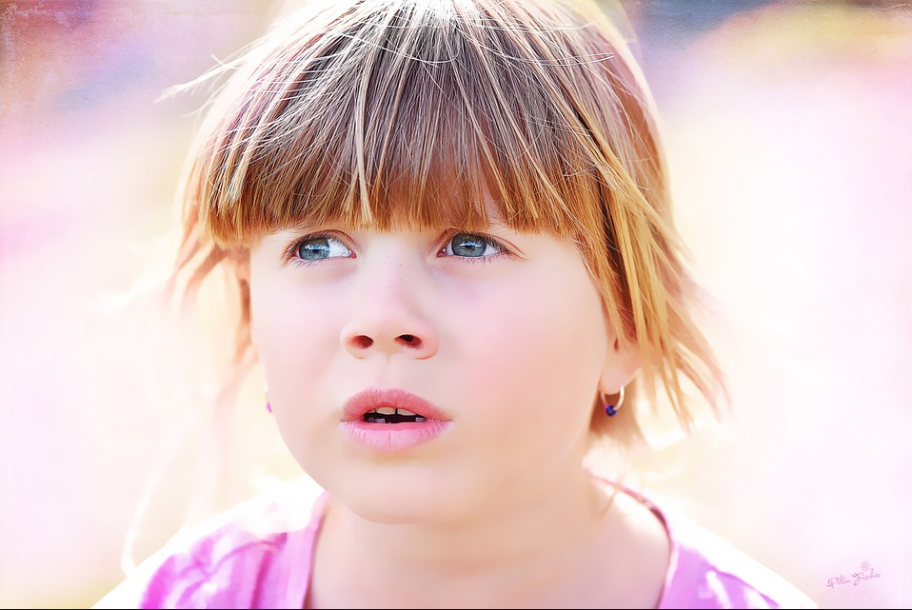 I recently had a child in my office with anxiety. She worried that her mother would forget to pick her up at school or that her brother might get kidnapped or about the dog running away. Plagued by endless fears, this little girl found it very difficult to be at school and away from home, lest something awful happen in her absence.

Her mother was concerned, but also running low on patience. After trying again and again to banish her daughter’s irrational fears with reasonable explanations, she turned to me for help.

Here is some of the advice I gave her that might work for you too.

To deal with my own anxiety, I made friends with the worst thing that could happen (including visions of loads of laundry, exterminators, etc.), and came up with examples of similar situations I’d survived in the past. (If you’ve ever had a child come home with head lice, you know that you can live through all kinds of critters!) I then educated myself about bedbugs, reading up on them and comparing their bites to those of mosquitos. Finally, I studied my mattress as instructed, and found no evidence of bugs. The fear withered away, and calamine lotion got rid of the itching. While simply being told that I “needn’t worry” wouldn’t have been much help, by doing my homework, I was able to rid myself of fears that actually had no basis in reality.

My point is — do the same for your daughter. Read her books about the things she’s afraid of that show her they’re not so scary. Show her videos on the Internet that do the same. Talk about being safe in your own home.

So, ask your daughter what her LFG is telling her could cause a fire, thunderstorm and tornado to happen all at once, and where he gets his information.

This is a method I teach many parents and children, and most of the youngsters I have worked with respond very favorably to using LFG to create some distance from their worrisome thoughts. Sometimes their reactions are actually amusing. One little boy recently told me that his LFG shouted lots of scary things in his ear because he drinks too much Red Bull!

By modeling calmness, letting your daughter express her worries, and teaching her to put fearful thoughts at arm’s length, you should be able to help her relax. But if her anxieties continue, or if they worsen, I would advise you to seek professional help by checking in with your school counselor or an experienced therapist who can offer support and guidance in helping her learn to manage her fearfulness.

For more support with helping an anxious child, check out my master class on Helping Anxious Children Thrive.